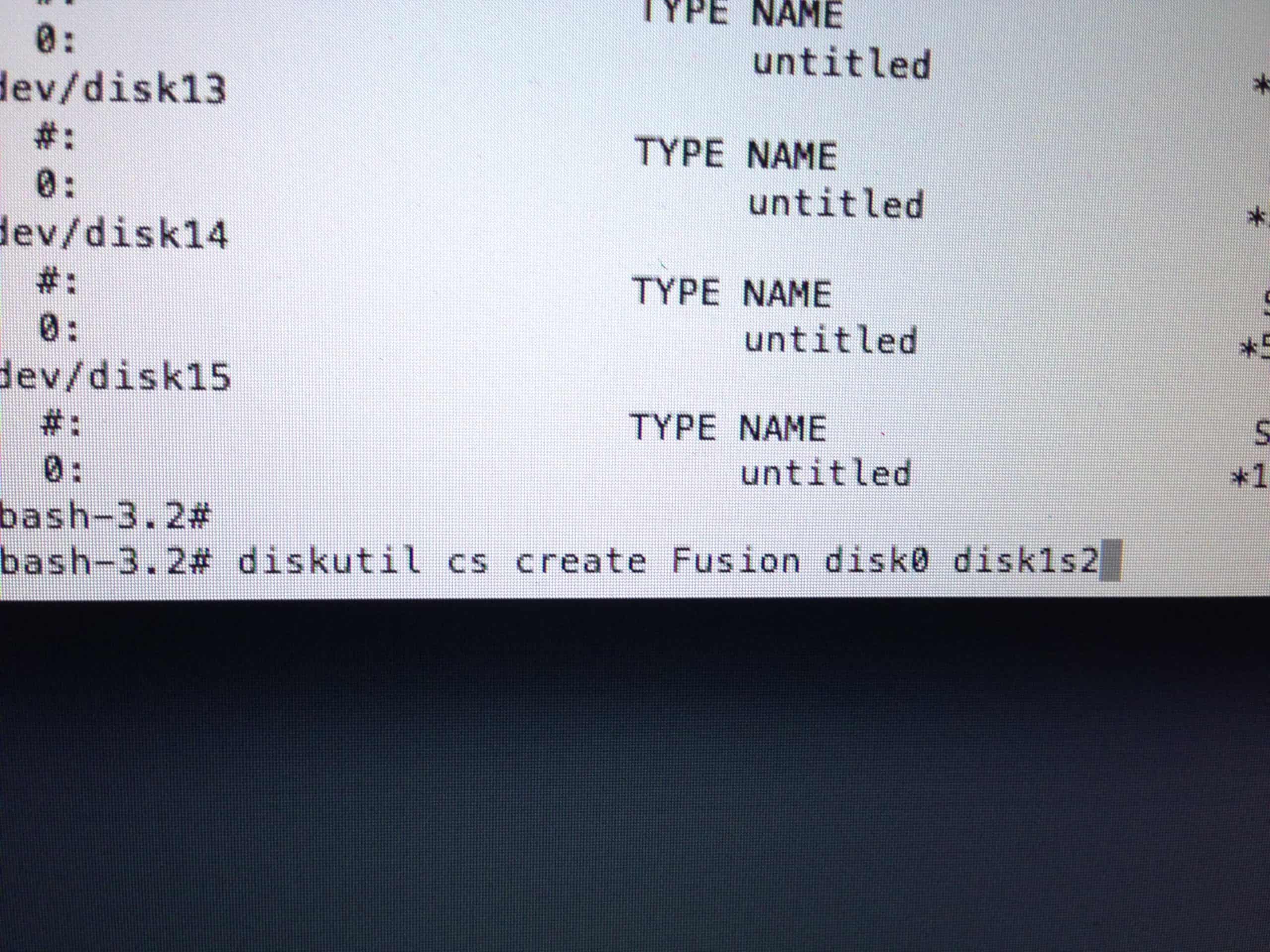 Apple has always been known for its ability to find new and cutting edge ways to improve the personal computing experience. In the last two years, one of their most exciting new developments is the ability to create a fusion drive.

Fusion drives are an amazing computing hack. Essentially, they give a computer the speed of an SSD with the extra capacity of a standard drive. The appeal of course is that standard drives are cheap and SSDs are not, especially at a large capacity. 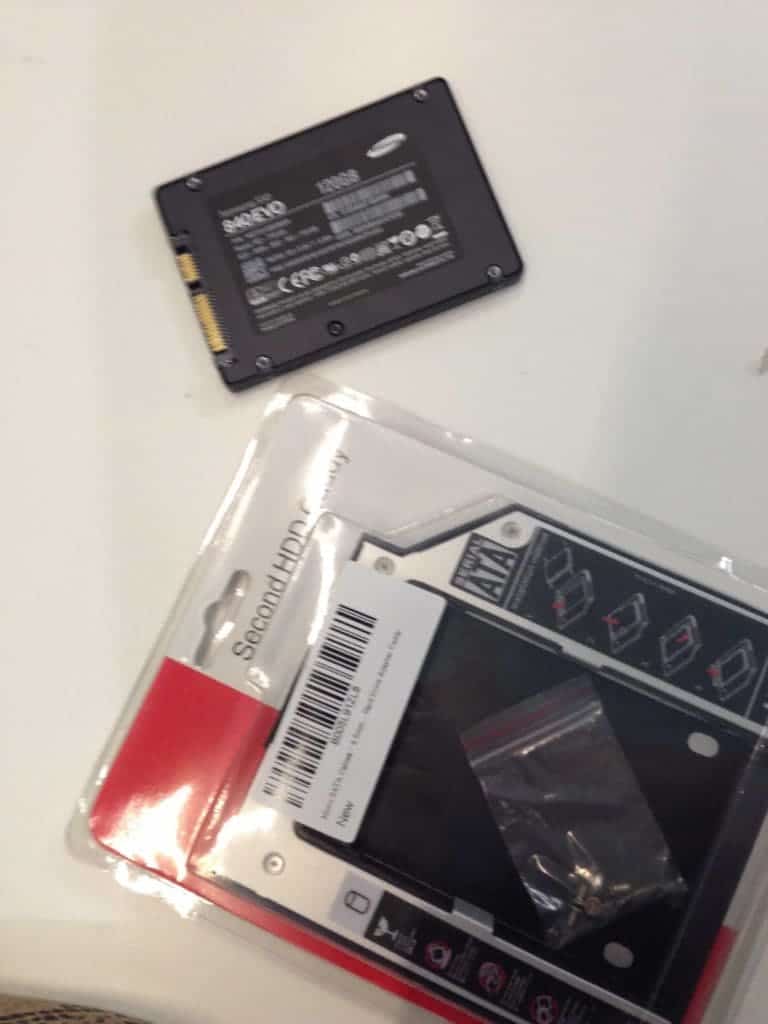 In setting up a fusion drive, the idea is to install a low capacity SSD, such as 120GB and a large capacity standard drive, such as a 750GB, though any size drives will do. The two drives can then be partitioned in such a way that the computer reads them as one drive. Automatically, what the user uses most will begin to be stored on the SSD, making the computer run at SSD speeds with larger data kept on the standard drive. The motion is fluid, with data moving back and fourth constantly based on an algorithm that determines what the user accesses most, when, and what they will likely access next.

The latest and greatest iMacs can be customized to come with a fusion drive right out of the box, but the technology is not limited to iMacs by any means. Fusion drives are a fantastic option for the MacBook Pro line up until about 2013. That is, the ones that came with optical drives, a feature discontinued on all of the latest Macs.

As interest grows, we are setting up more and more fusion drives here at EliteMacTechs. They are truly an amazing new idea! I personally set up a fusion drive in my own 2011 MacBook Pro and felt the speed difference instantly.

Of course, a fusion drive is still just a hard drive… Though in this case, TWO hard drives. In this sense, there is a downside to them in that experiencing hard drive failure is now twice as likely if you have a fusion drive. Of course, this makes backing up your data twice as important. Should one of the drives fail and you not have a backup, you will need data recovery on both drives, doubling the expense of an already expensive problem. The reason both need recovery is that the data on the two drives is not split in a cut and dry way, but rather “striped” similar to a RAID system. They fit together and the data from the “good” drive is essential to the recovery of the data on the failed one.

There is never a time when backing up a drive is not imperative, but with a fusion drive, consider it double the importance. Have a back up and should one of your drives fail, you can solve the problem by simply replacing the failed drive, having the fusion reset up for you, and the backup data migrated back on. 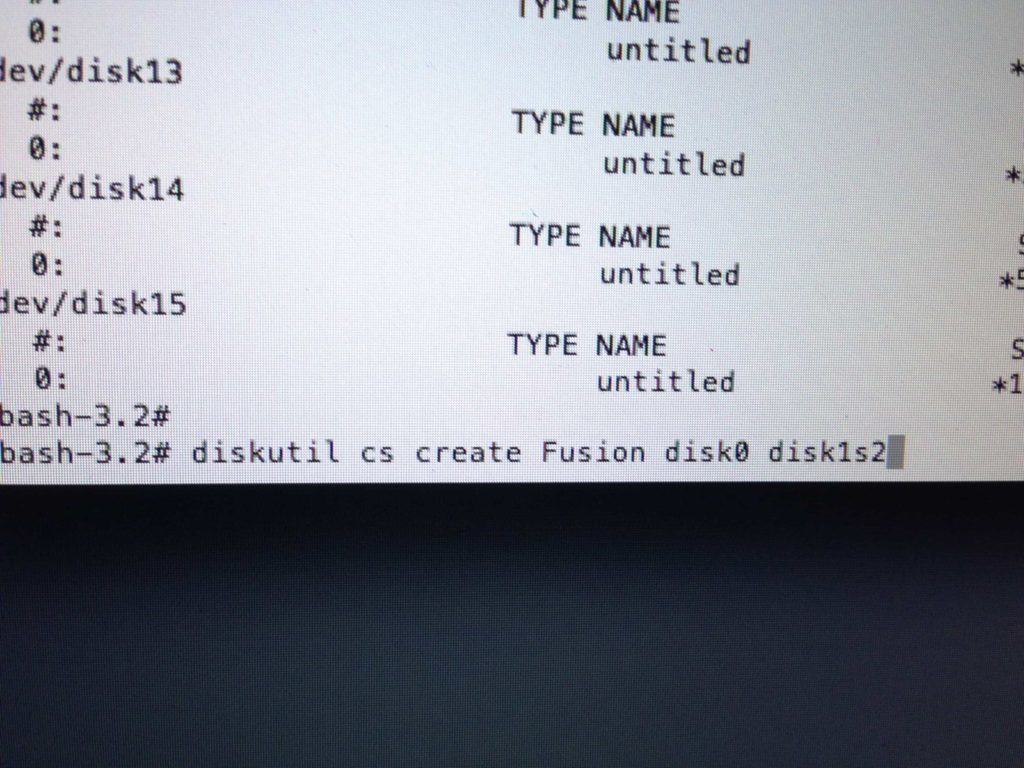 If you are interested in a fusion drive, feel free to call or email us and we will be more than happy to go over pricing with you! You need a MacBook Pro or iMac with an optical drive bay and capable of running OS 10.8.3 or higher (though 10.9 Mavericks is preferred for fusion drives).