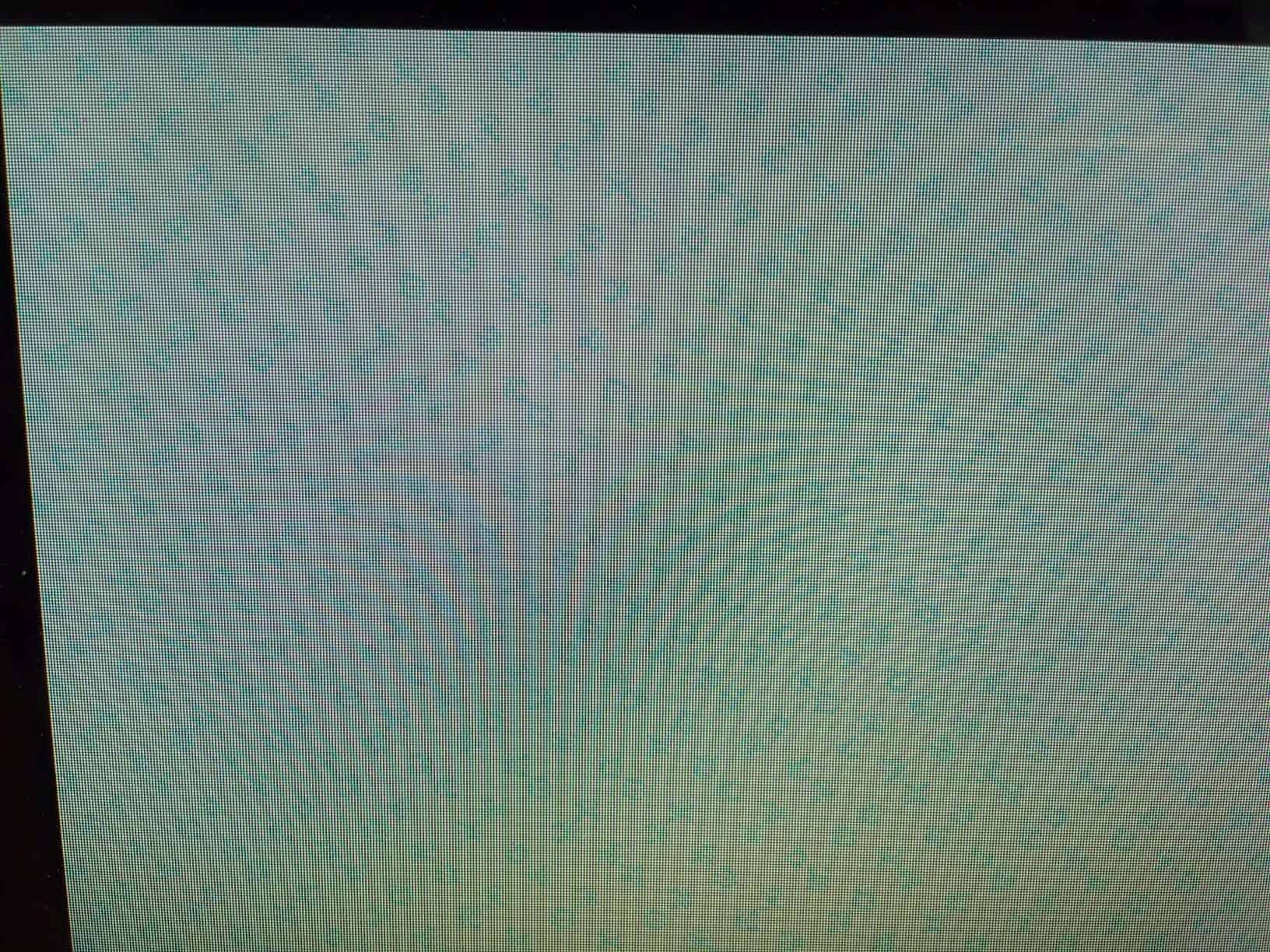 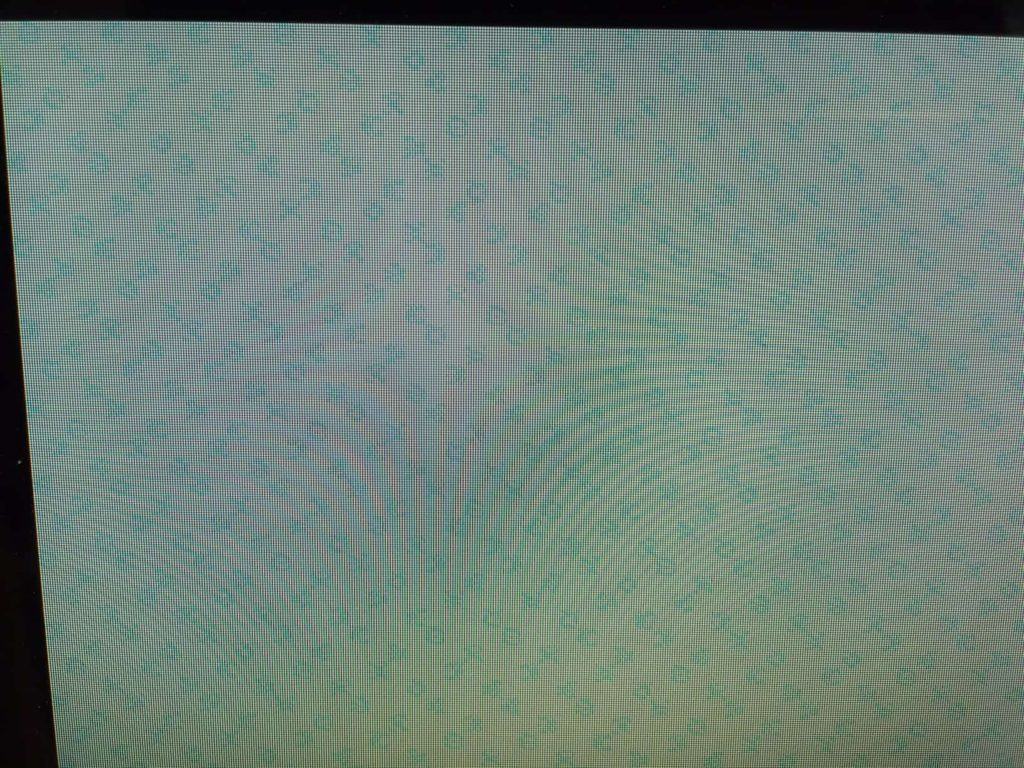 Broken LCDs aren’t the only cause of unusual colors and shapes on your screen. These green symbols on a white background appeared on an iMac screen that one of our customers brought in. The computer would only boot in safe mode and presented with this weird image on the display. From a distance, the screen appears to be covered in green lines.

Even though it might look like an alien language, it’s actually just a symptom of a bad graphics card. The customer decided this A1311 iMac from 2009 still had some good years left in it, so we special ordered a new video card for them and it fixed the issue. Mystery solved!