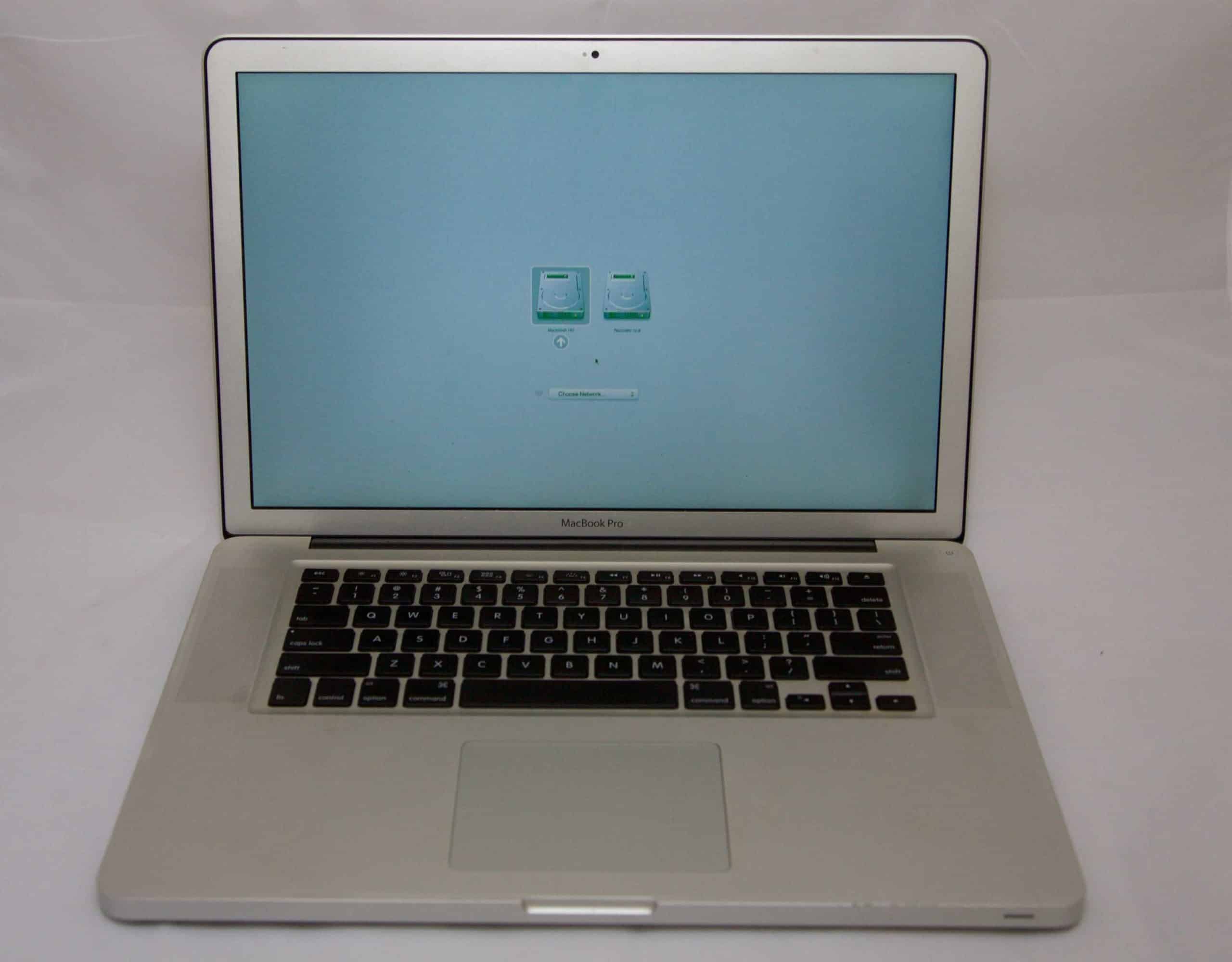 MacBooks are great computers for most people, even used Macs are usually a good value. We recommend them all the time to friends and family–but there are a couple Macs that we do not recommend purchasing–the Mid 2010 to Late 2011 MacBook Pro with 15 inch or 17 inch display.

UPDATE!!! We now have repair options for these model years. The 2010 we are able to replace the problematic chips with better spec chips that don’t fail, and the 2011 we are able to just turn off the bad chip and have the computer utilize the graphics chip that doesn’t fail! Feel free to bring your computer in for a free diagnosis and we will let you know if we can help you get your trusty steed back up and running.

These computers look great on paper, they’ve got big beautiful displays, lots of processing power, and can be upgraded. They were very popular with professionals and power users when they were first introduced. However, these MacBook Pros are lemons. They have a known graphics chip defect which shows up after a few years of use. This defect causes glitches on screen, restarts, random shutdowns, corruption of data, white screen of death, green screen of death and other problems. There used to be a repair extension program that would cover these issues, but it has expired.

If you’re in the market for a used MacBook, avoid this particular model. Look instead for more reliable alternatives like the smaller 2011 13 inch MacBook Pro or the 2012 MacBook Pro in any size. There are even great deals out there for MacBook Pro Retina models that are only a few years old. Just don’t buy the MacBook Pro 2011 with a 15 inch or 17 inch screen–it will likely be trouble!

Already have this model?

If this defect shows up on your 2011 MacBook Pro, the computer will become unusable over time. Repairs for this defect (replacing the logic board with the bad chip) run in the $500 – $700 range at Apple, and even then, the issue can return. Now that the 2011 model is getting to be on the older side, the issue is becoming more and more common. We see several of these a week in the shop.

If you already have one of these Pros and you have been lucky enough to not experience the graphics chip malfunction yet, make sure to back up your computer as often as possible, and keep an eye out for early signs of graphics chip failure, like random shutdowns and restarts, or horizontal lines on the screen. Suspect that your 2011 MacBook Pro is starting to have this issue? Bring it in for a free diagnosis and we will run a graphics test to see if your graphics chip is failing.

Are you in the market for a newer used computer? Check out our stock of used and refurbished Macs. They come with a 90 day warranty, and some still have AppleCare for over year!