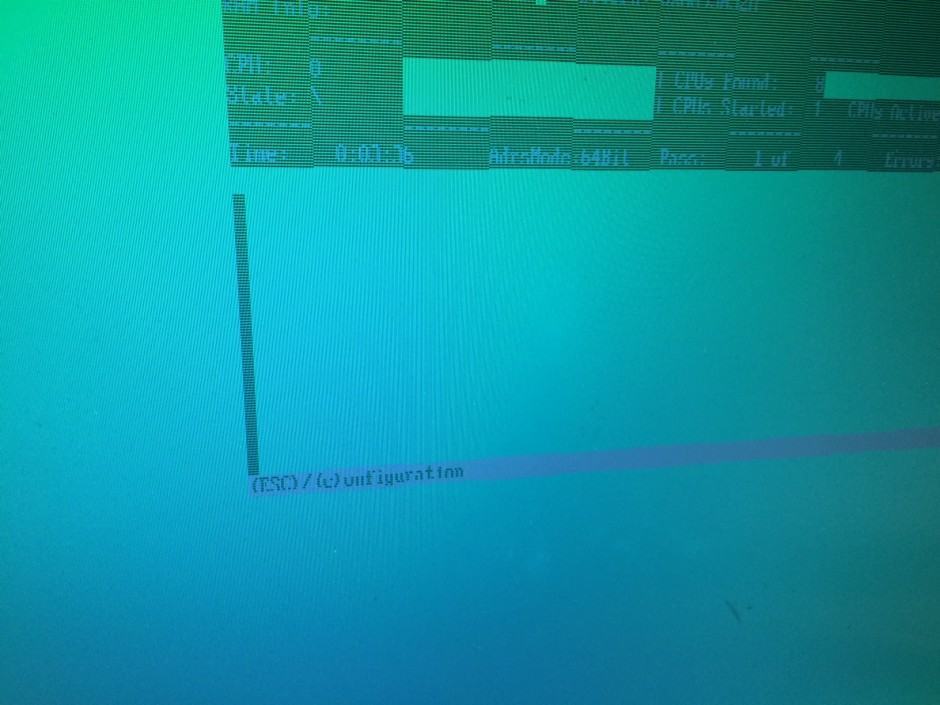 Since 2007 Apple has had issues with their 15” MacBook pro graphics cards. The only year that hasn’t had a “repair extension” is the 2009 MacBook Pro. Of course the late 2013-2015 models have not had a repair extension issues yet.

The latest repair extension that was announced is for the 2011 MacBook Pro all the way up through the early 2013 15” MacBook Pro. We saw 100’s of these repairs come through. We recommended taking them to Apple for repair so if they announced a repair extension, a refund would be available for the repair. After mounting pressure (thanks to a change.org petition with over 40k signatures with customers with the same issue), they finally announced the repair extension.

If you have an early 2011-early 2013 15” MacBook Pro with these symptoms, it is best to get it fixed ASAP. The best way to get this particular issue fixed is to bring it to an Apple store:

An affected MacBook Pro may display one or more of the following symptoms:

A very important thing to note is that Apple frequently erases the hard drive and installs a new operating system during the repair. BE SURE YOU HAVE A BACKUP OF YOUR DATA!!!

Multiple Repairs:
We have been hearing from some customers that their newly repaired computers start having the same issue after about 2 months and they have to be repaired again. While the second repair will be free as the first one was, if this happens more than 3 times, request Apple to replace the computer completely.