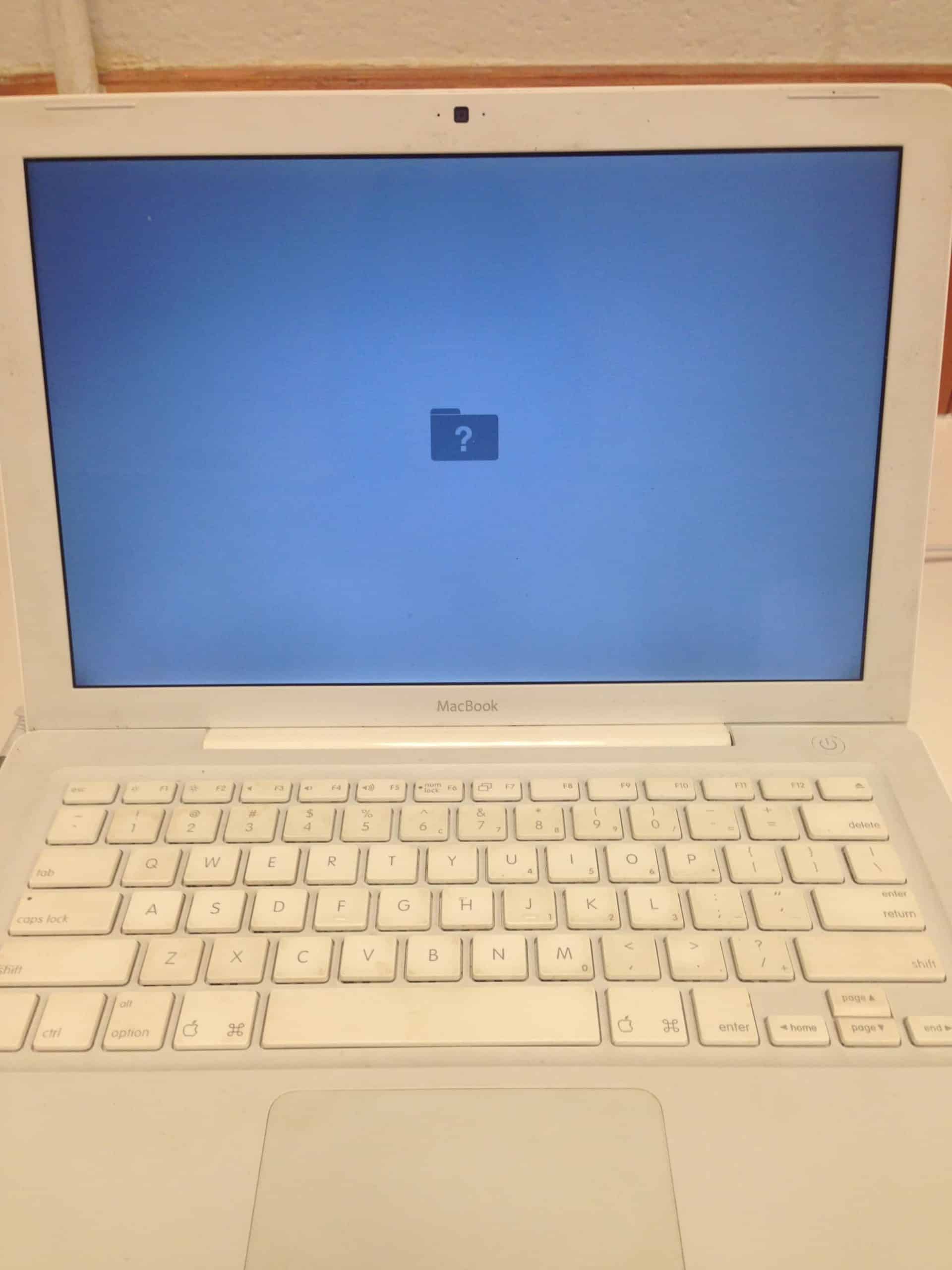 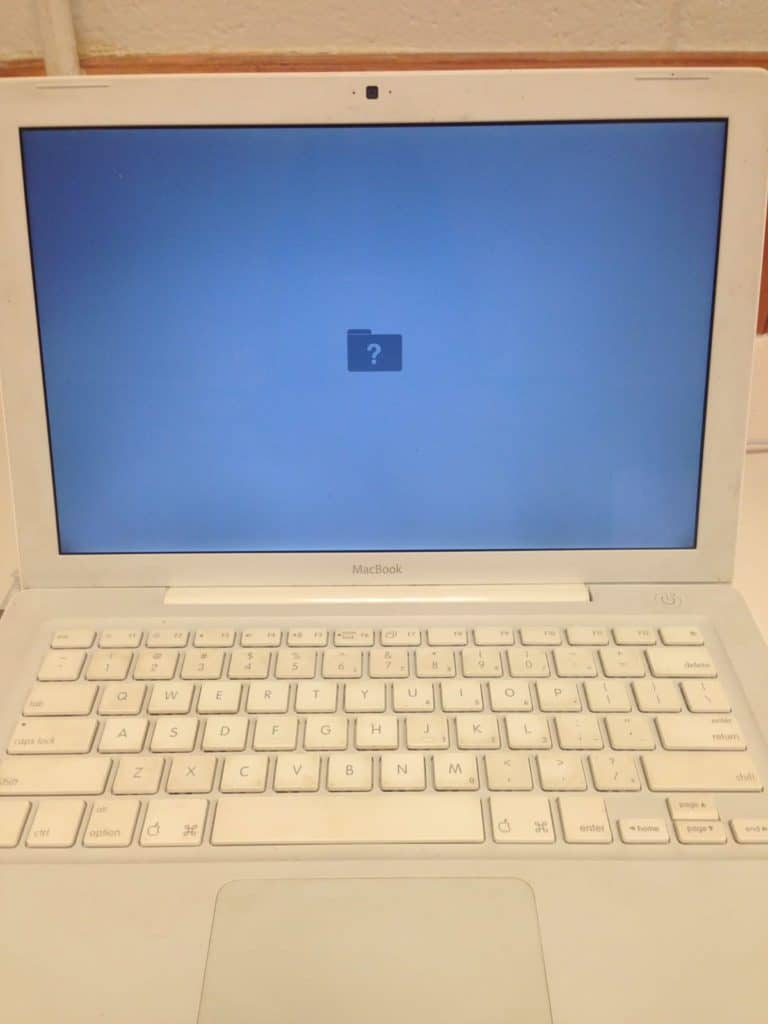 So many computers come through our doors that simply fail to start. It is easily the most common problem we see. Unfortunately, a computer failing to start can be a symptom of so many things. However, the good news is that even Macs that are failing to fully function do give us clues as to what is ailing them.

The most common answer is hard drive failure. If the hard drive is damaged then naturally any information stored on it, including the OS is unreadable to the computer. However, in some very lucky cases, the problem may just be corruption on the hard drive, a bad cable connecting the hard drive to the logic board, or even that for some reason, the hard drive has become disconnected internally. Unfortunately, these lucky and easily fixed circumstances are rare.

As much as we love being able to give our customers the good news that their computer’s problems can be fixed by replacing a simple cable, far more often that not the drive is the problem and we become the bearers of bad news. Though hard drive failure is a possibility no matter what type of drive you have, how new it is, or how careful you are with it, factors such as age and rough handling exponentially elevate the chance of your drive failing. It is also a very common misconception that all failed drives are recoverable. Many are, but many aren’t and many people do not back up their drives.

As Techs, we have seen far too many times the stress, disappointment, and even tears that come from failed hard drives, all of which could easily have been avoided if the data was simply backed up. External back up drives can be purchased for $50-$100 from any electronics retailer, a cost that is significantly less than any data recovery service and certainly much less than the sentimental value of any precious photos or videos on the drive.

Should your hard drive fail, we do offer new drive installation. If you have a back up, we can even migrate your old data onto your new drive for you. If your drive fails and you have no back up, we can at least offer moral support and rest assured you are not the first to lose precious data.

We are now well into the digital age. Very few of us have drawers full of photo albums any more. Instead, we have hard drives full of them, and with all the convenience in digitizing our precious memories, there is also the risk of drive failure. Anyone with a hard drive should have a back up of it. Not having one is a lesson hard learned. 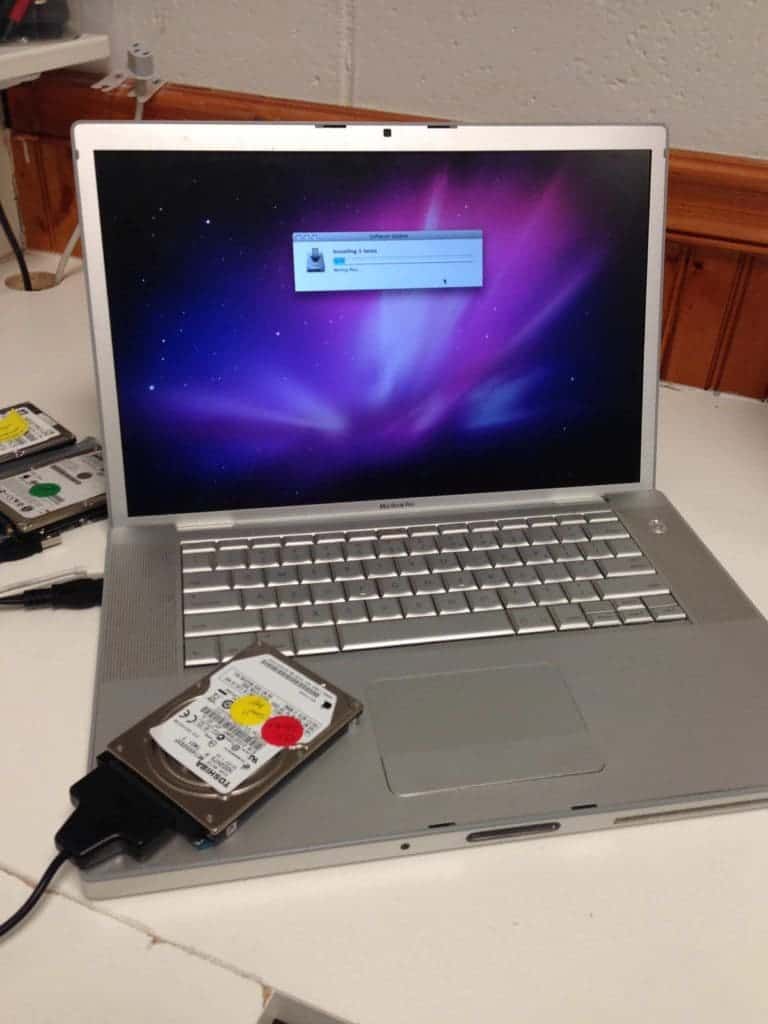